Film critic and writer Christina Newland looks at obsession on screen, and why it is so dominant in the crime genre.

The camera stalks its subject. Even when the filmmaker is at a physical distance, the camera follows, zooms, and pans to capture whatever it films with voyeuristic watchfulness. Perhaps no film captures it better than Michael Powell’s Peeping Tom (1960), a disturbing coalescence of director-as-stalker and camera-as-binoculars. Hitchcock, too, knew it well: obsession is baked into both the themes and the visual grammar of Vertigo and Rear Window.

In crime cinema, this tendency is even more apparent. Gangster films like White Heat (1949) see their domineering, power-hungry men as mentally disturbed and fraught with queasy preoccupations. For James Cagney in the latter film, that preoccupation is his mother. In Gun Crazy (1950), the killer-couple-on-a-spree are fascinated by the danger and the phallic connotations of their firearms: violence is a turn-on. 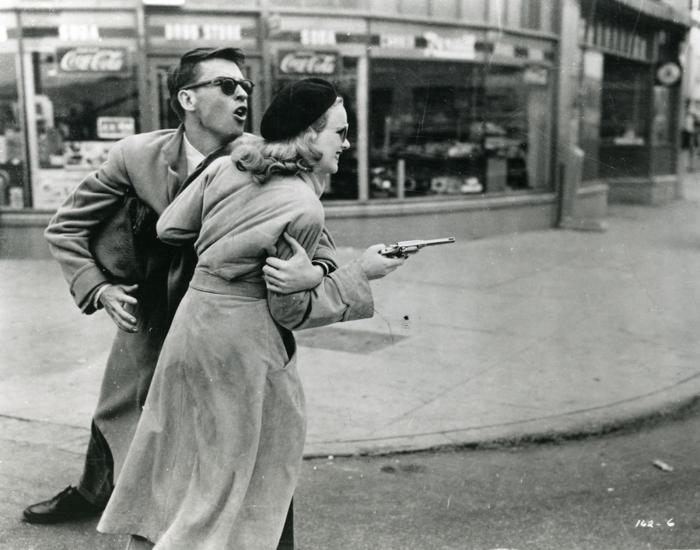 The crime genre of the midcentury, like a lot of cinema, was deeply influenced by the studies of Sigmund Freud. Pop psychology and the according concepts were scattered throughout movies of the era: the Oedipal complex, death drives, penis envy, and sexual fixation. This impulse grew darker as cinema became freer from the censor. In The Collector (1965), psychotic stalker Terence Stamp reveals that his pinned butterfly collection is all the same to him as ‘collecting’ human women.

Still, there are also the crims and professional thieves who have more control over their obsessive tendencies, channelling that fixation into committing note-perfect crimes. This is the case in French classic Rififi (1955), where masterful director Jules Dassin films a wordless thirty-minute heist in action, capturing the ingenious plan in granular detail. Another exacting and consummate professional can be found in Plein Soleil (1960). As Patricia Highsmith’s Tom Ripley, Alain Delon is a chameleonic fraudster and murderer with an abidingly charming demeanour. Underneath, though, Ripley is tormented by his perceived inferiority, aping a higher class identity for himself through his criminal manoeuvring. 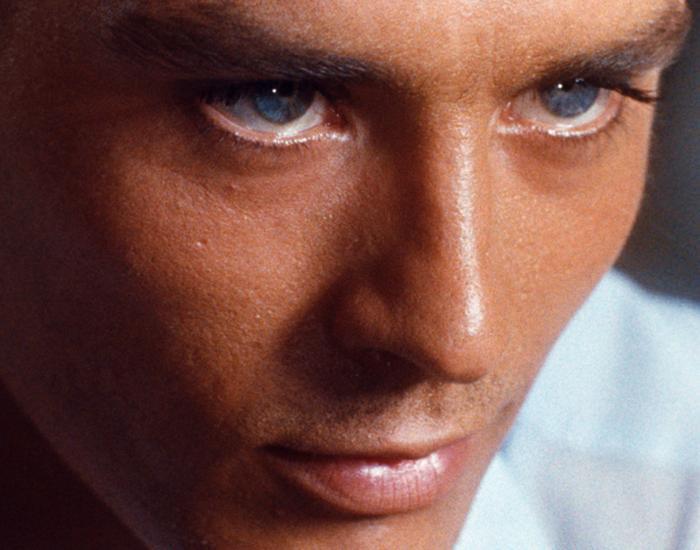 The desire for mimicry - to live someone else’s life and through it achieve happiness and material gain - is also the subject of Ingrid Goes West (2017), a contemporary parable of social media obsession, with all the superficiality and jealousy it can breed in the unstable title character. Although Aubrey Plaza’s Ingrid is no criminal mastermind or homicidal maniac, she is deeply and troublingly fixated on someone else’s life through the prism of Instagram, causing her to commit a litany of lesser crimes and destroy her own life in the process.

Obsession is the lifeblood of cinema, whether it be the adulation of a fan for a movie star or the more sinuous, built-in obsession of camera for subject. In the crime film, whether it be a thief’s single-minded compulsion to pull off the perfect heist or a psychopath’s desire to commit a ghastly murder, it is perhaps the most fundamental key to the psychology of the genre.

Christina Newland is a film critic and writer on pop culture for Sight & Sound, The Guardian, VICE, Esquire, and others. She has a special interest in '70s American cinema, masculinity on film, and women's history.

Shots in the Dark takes place at Broadway on Thursday 30 May - Sunday 2 June.

Shots in the Dark 2019 is part of Film Feels: Obsession, a UK-wide season, supported by the National Lottery and BFI Film Audience Network. Find full UK listings and events at www.filmfeels.co.uk 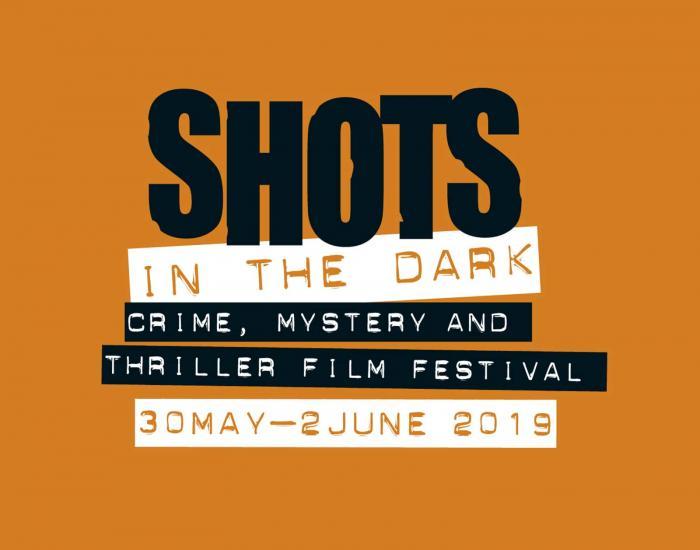