We're very excited to officially announce that Broadway will re-open on Wednesday 19 May. We'll initially open five days a week, from Wednesday to Sunday - including our newly-refurbished Cafébar.

Tickets for all films in our re-opening programme are now on sale, so get booking - here’s a look at our full May programme below:

Fresh from history-making Oscar wins for Best Picture and Directing, Chloé Zhao's Nomadland will be screening here at Broadway from Wednesday 19 May. Starring an Oscar-winning Frances McDormand, it tells the story of a woman - having lost her family and her home - as she embarks on a journey through the American West. Supported by a fantastic cast of non-actors, Nomadland is a beautiful and intimate road movie that shines a light on an often-forgotten community - and it’s full of wide Western skies just made for the big screen. 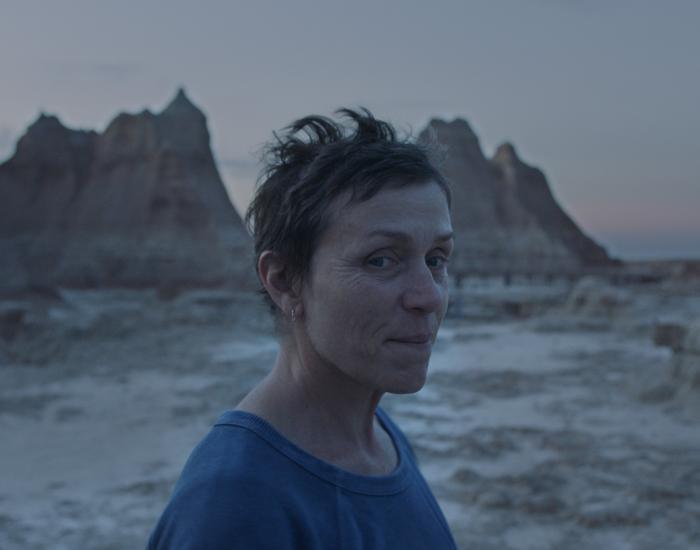 Speaking of Oscar winners, Daniel Kaluyaa (Get Out, Queen & Slim) collected the Best Supporting Actor trophy for his electrifying performance as Black Panther Party leader Fred Hampton in Judas and the Black Messiah, which arrives at Broadway at the end of the month on Friday 28 May. 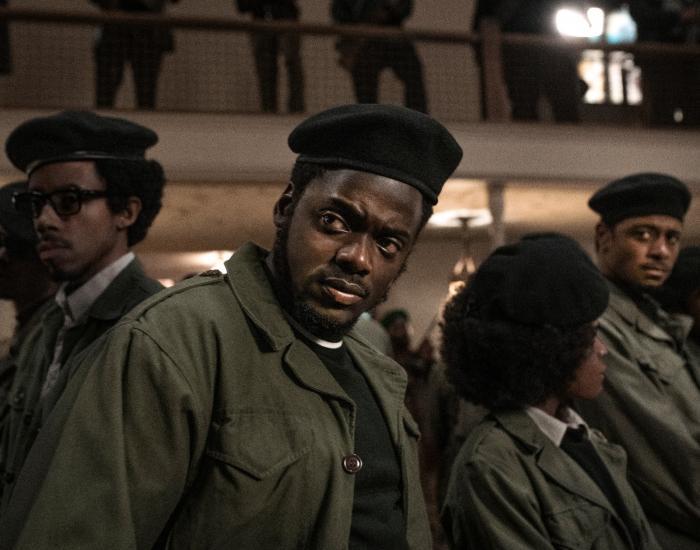 Oscar nominee Riz Ahmed stars as a heavy metal drummer who begins to lose his hearing in Sound of Metal, opening with us on Wednesday 19 May. Alongside a stunning central performance from Ahmed, Darius Marder's debut film uses experimental sound design to take us through drummer Ruben's sonic experience of hearing loss. All screenings will be presented with captions. 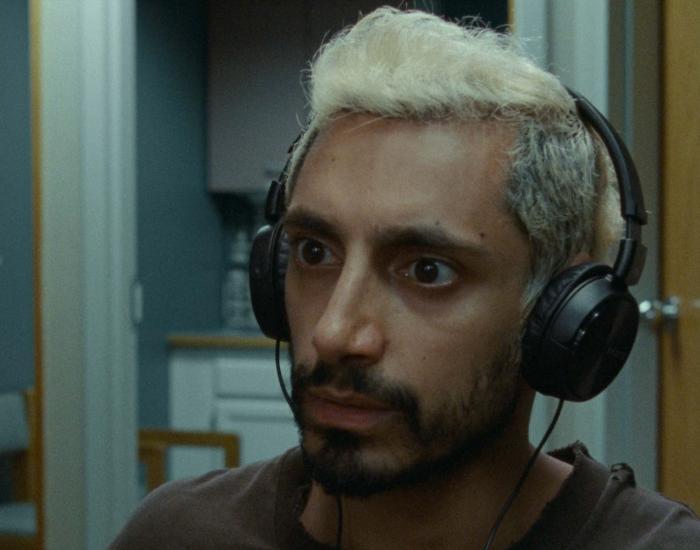 Lots of you have already enjoyed Lee Isaac Chung's Minari via our Streaming page, but for those waiting to see it at the cinema, we'll be showing Minari from Wednesday 19 May. A Korean-American family searches for their own American dream in rural Arkansas, starring Steven Yeun (The Walking Dead, Burning), and Best Supporting Actress Oscar winner - and scene-stealer - Youn Yuh-Jung. 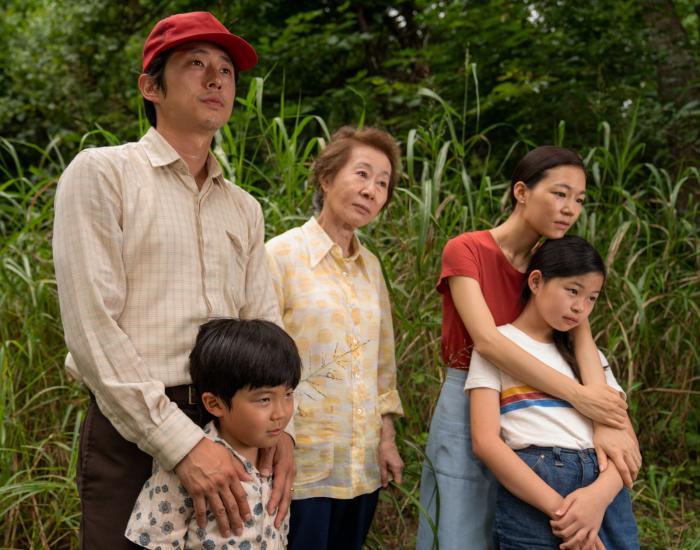 After also proving popular on our Streaming page, we’ll be bringing the story of punk pioneer Poly Styrene to our screens when we re-open - catch documentary Poly Styrene: I Am a Cliché from Wednesday 19 May.

Kate Winslet and Saoirse Ronan star in Ammonite, a fictionalised account of the life of the 19th century palaeontologist Mary Anning and the gentlewoman who falls in love with her - see it with us from Wednesday 19 May.

Also screening on our opening day is Pedro Almodóvar’s perfectly-formed short film The Human Voice, starring Tilda Swinton - the English-language debut from the acclaimed Spanish director. This one-off screening on Wednesday 19 May will be followed by a pre-recorded Q&A with Almodóvar and Swinton, hosted by film critic Mark Kermode. 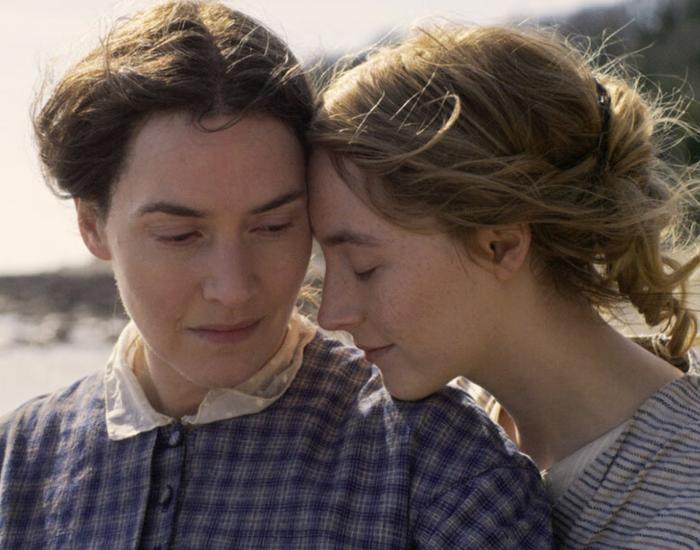 Billie Piper makes her directorial debut - and also stars - in pitch-black comedy Rare Beasts, showing from Friday 21 May. We’re very pleased to welcome Billie Piper to Broadway for a Q&A on Thursday 27 May.

Returning to the big screen after a shorter-than-expected run in cinemas last year is Wonder Woman 1984 on Saturday 22 May and Sunday 23 May.

Coming up from Friday 28 May is the Ben Whishaw-starring thriller Surge, and Kelly Reichardt's tale of friendship on the frontier, First Cow. 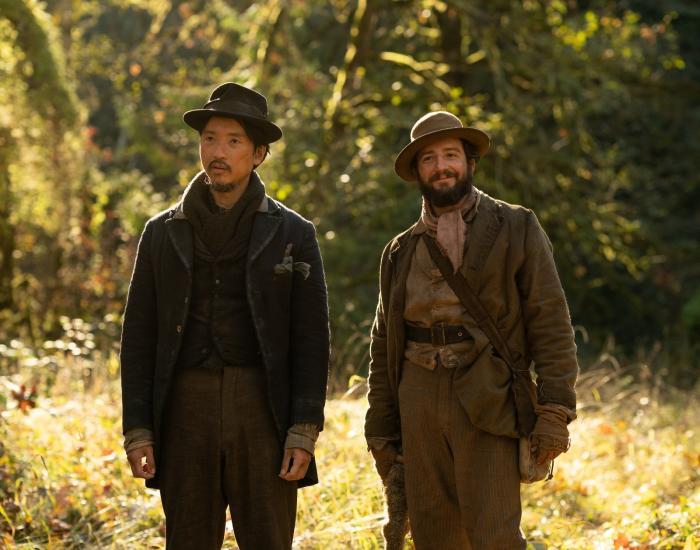 And finally, just in time for the half-term holidays at the end of the month, we’ll be screening magical Irish animation Wolfwalkers, Disney’s Raya and the Last Dragon, and Peter Rabbit 2 from Friday 28 May.

We can't wait to welcome you all back! 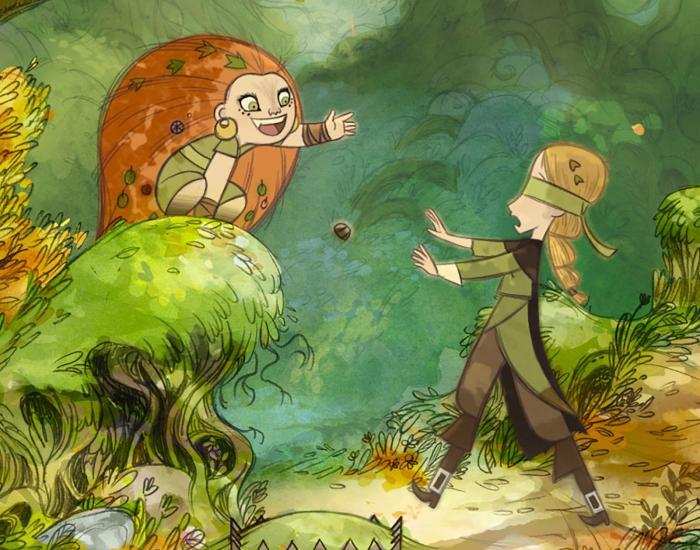