Why did we screen that?

Director of Programming Caroline Hennigan, blogs about Broadway's programming decision-making, screening blockbusters alongside independents and the importance of programming films which reflect society...

In July, Watershed Bristol’s Cinema Curator, Mark Cosgrove, wrote a blog explaining why Watershed did not show Quentin Tarantino’s Once Upon a Time… in Hollywood as part of its August programme. More recently, Jason Wood, Home‘s Creative Director, has taken to social media to comment on their decision to show Downton Abbey. So I think that now is a good time to share what goes on behind the scenes at Broadway by explaining Broadway’s programming rationale and ultimately, how we arrived at the decision to show Once Upon a Time… and Downton Abbey here.

"We base our programming decisions primarily on quality, diversity, enrichment, spectacle, locality and connection to community."

Firstly, some context. While the contemporary release programmes of not-for-profit independent cinemas may look alike, with similar programmes of new films, the cinemas themselves are all very different. Numbers of screens and income streams vary; some are mixed arts venues; some have historic old buildings, some purpose-built new ones; some are part-time, some full-time. However, they all rely on box office income to a greater or lesser extent. To supplement box office income some have local funding from their Councils, some national, from the British Film Institute, some both and some none at all. So what you’ll see is similar new releases, but programmed according to what works best within a particular environment. The reason why some of us show ‘crossover’ titles (films that play in both commercial and not-for-profit cinemas, like Once Upon a Time… and Downton Abbey) and some don’t, is because the operating context is different for every venue. 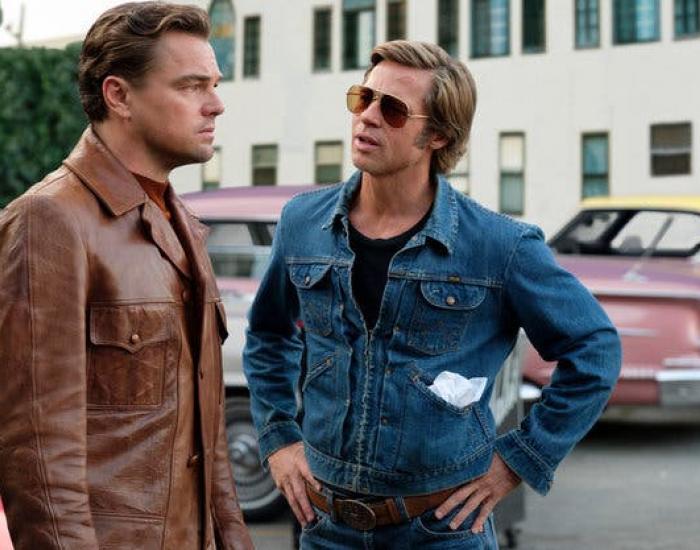 Broadway exists to bring the best in popular, independent and world cinema and digital content to as diverse a range of people as possible. So what does that actually mean on a week to week basis? A total of 916 films were released in UK cinemas in 2018 – equating to almost 18 new releases per week. As we only have four screens, decisions have to be made about what’s played on-date (on the day of national release), what’s played off-date (a little time after the national release), what’s played as a special one-off screening at some time after the national release date and what’s not played at all. We base our programming decisions primarily on quality, diversity, enrichment, spectacle, locality and connection to community.

"we select films which increase understanding, broaden perspectives and also reflect the rich history of cinema."

In terms of quality, we’re looking for films which have been critically admired, ones which are winning awards at film festivals around the world (including awards voted on by audiences). We also prioritise films which reflect diversity - whether that be gender, race, sexuality or class. We’re an Education Charity, so alongside the courses and training opportunities we offer, we select films which increase understanding, broaden perspectives and also reflect the rich history of cinema. We’re a charity with roots in Nottingham history, so films which are made locally and filmmakers based locally also have an important place in our programme. And because of the absolute domination of the United States in film production and exhibition, we look to provide a space for non-studio films to shine, in particular British and European made productions. 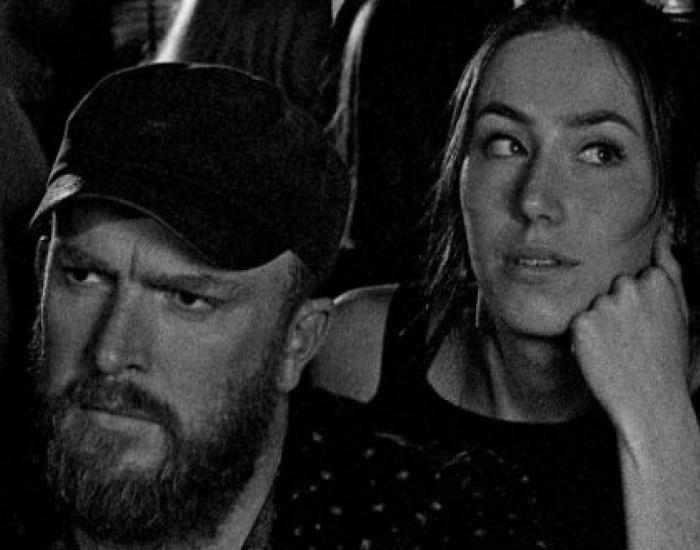 By spectacle, we mean films such as The Greatest Showman, any of the Star Wars movies, Mamma Mia: Here We Go Again, Bohemian Rhapsody and Once Upon a Time… in Hollywood; films that inspire a love of film and connect back to the origins of cinema and its drive to create the visually spectacular. These are the ‘must-see’ films of a particular point in time and we think it’s important to be part of this cultural moment. Finally, and arguably most importantly, by connection to communities, I mean that we think about local audiences when we programme and ask is there a group we can reach out to who will benefit from us screening this film, or conversely, is there a film that will benefit from us reaching out to local groups?

"without films like Once Upon a Time… and Downton, it would be difficult to make our books balance, maintain our independence and show the range of films we do."

Ultimately, Broadway did show Once Upon a Time…. and Downton Abbey. We have a historic relationship with director Quentin Tarantino; he’s been here twice and we had the unofficial British premiere of Pulp Fiction at Broadway. So, of course, showing QT’s latest was a given. As for Downton Abbey, it’s a British film, written by Julian Fellows who also wrote one of our most popular films ever, Gosford Park. And because we are fortunate enough to have four screens, we showed a plethora of non-studio films concurrently with both such as Vita and Virginia, Hail Satan?, Pain & Glory, Bait, The Chambermaid, Rojo and For Sama. Another factor is that the majority of our turnover is generated commercially, chiefly from our Cafébar and cinema box office, so without films like Once Upon a Time… and Downton, it would be difficult to make our books balance, maintain our independence and show the range of films we do.

So that’s Broadway. But you’ll see the same care and attention goes into not-for-profit independents around the UK. We’re proud to be part of a sector which encompasses cinemas of all shapes and sizes with local roots and international perspectives which inspire and respond to their audiences so well.

Here at Broadway, we're always open to programming suggestions from our audience. If there's a film out there that you think we should be screening then please contact programme@broadway.org.uk