CEO, Film London and Shots in the Dark Founder Director, Adrian Wootton OBE, speaks in detail about his love of this year's Guest of Honour, Italian Director Marco Bellocchio and his new crime epic: The Traitor, ahead of this weekend's exclusive screening and Q&A:

As the Founder Director of Shots in the Dark nearly three decades ago I was delighted to be asked back to help our as Broadway decided to end the Festival’s long hibernation a couple of years ago. And I was particularly excited for this year as it was also coinciding with the celebrations commemorating the 30th anniversary of Broadway opening its doors ( something of course very proud and pleased to have been more than slightly involved with too!). 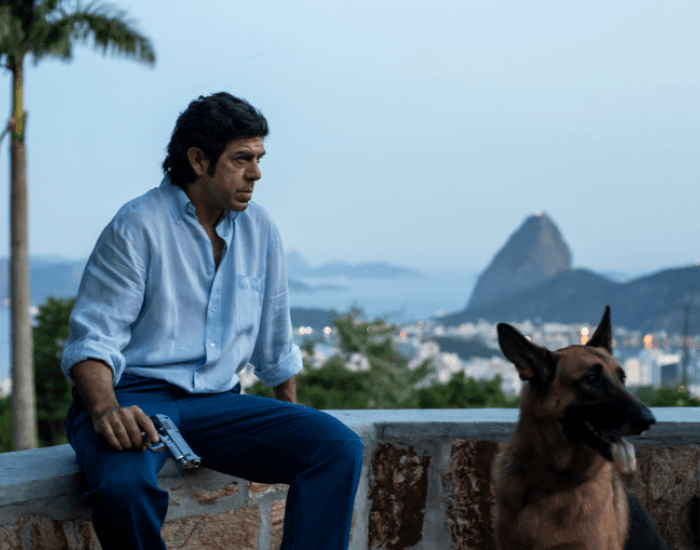 Indeed it looked like being a bumper edition of the relaunched Festival and we had some very special guests already agreed to come, one of whom as an International Guest of Honour was the legendary Italian director Marco Bellocchio with his latest marvellous masterpiece The Traitor an epic gangster tale based on the true story of a mafia boss who turned informer.  I am a huge admirer of Marco from his legendary debut 1964 feature Fists in the Pocket, through classic like Good Morning Night, My Grandmother’s Smile, The Wedding Director and Vincere showing his work regularly at the BFI London Film Festival and welcoming him in 2018 to London for the first-ever comprehensive retrospective of his work in 2018 which I also had the great pleasure of curating. 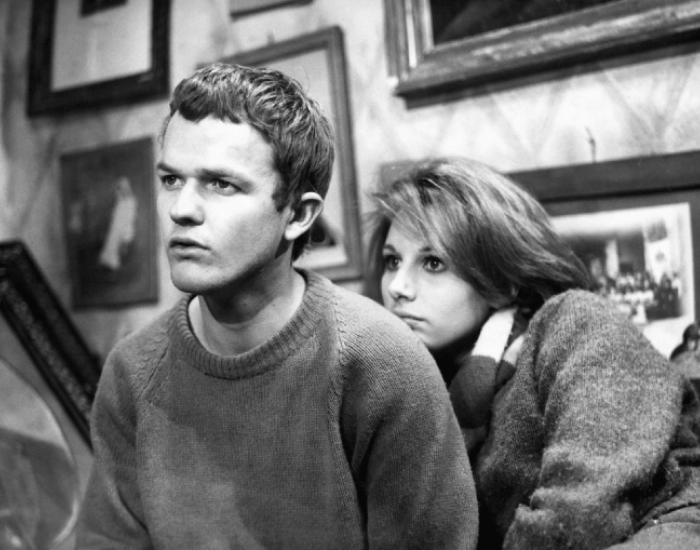 Of course, Marco’s visit to Nottingham was not to be and Shots in a  physical context sadly won’t be happening at Broadway this year.  However with the generous support of the UK distribution company Modern Films that is releasing The Traitor next month, the help of Marco’s wonderful producer Simone Gattone and the brilliant, resourceful team at Broadway itself we are able to bring you for one night only a free Shots in The Dark online live event featuring Marco Bellocchio, some of the cast from The Traitor and his production team to talk to me about his film career and especially the new film  The Traitor replete with some trailers and clips too. And there is the opportunity for you to submit questions during the event via me to him. Afterward, you also have the offer to rent an exclusive preview of The Traitor and also Marco’s classic debut Fists in the Pocket. I am so pleased we can bring this very special event to you the loyal Broadway and  Shots Audiences and fly the flag for this wonderful venue.

Enjoy and hope you tune in on 26th and celebrate with us - Shots in The Dark lives on!