Programme Coordinator, Meli Gueneau explains why the winner of this year's BFI London Film Festival Best Film Award, Monos, is a must-see at Broadway this weekend.

Some cinema experiences leave you wondering: was it all a fever dream? Alejandro Landes’s astonishing Monos belongs in that category. Set in an undisclosed remote location of South America, Monos follows a group of child soldiers left more or less to themselves as they await orders from the rebel group they appear to be a unit of – The Organisation.

They pass the time as best as they can all the while tending to a milk cow that was loaned to them, and watching over the American engineer they are keeping hostage. They live in somewhat disorganised harmony, teenagers at heart, despite their semi-automatic rifles. When an attack forces them to retreat to the jungle, things grow increasingly chaotic as the violence they’ve prepared for becomes a reality, and their hostage sees an opportunity to escape. 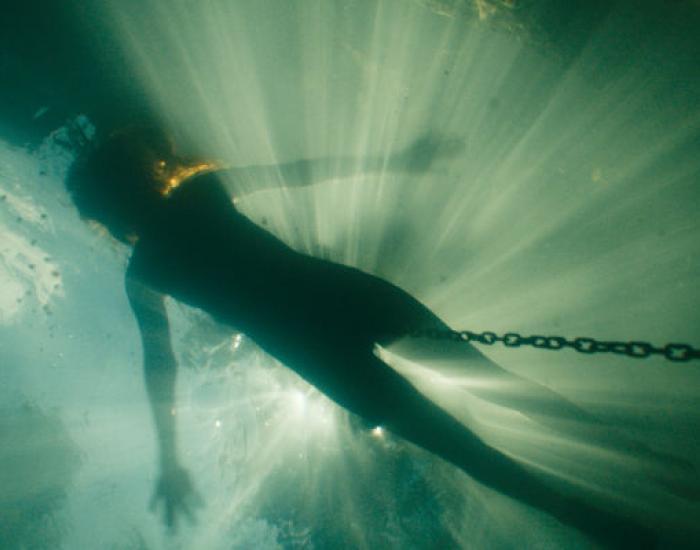 Whilst many have described Monos as halfway between Lord of the Flies and Apocalypse Now, it is also like nothing else. It features shots of breathtaking beauty, all the while incorporating handheld sequences. It also changes its point of view many times, reflecting the unpredictability and unreliability of its characters’ situation and surroundings. Monos is also a remarkable showcase of astonishing performances; from its incredible young actors – almost all of whom are first-time performers – to a career-defining turn from Julianne Nicholson who plays their hostage. All of which is wrapped in an eerie and visceral score by Mica Levi.

"Monos is also a remarkable showcase of astonishing performances" 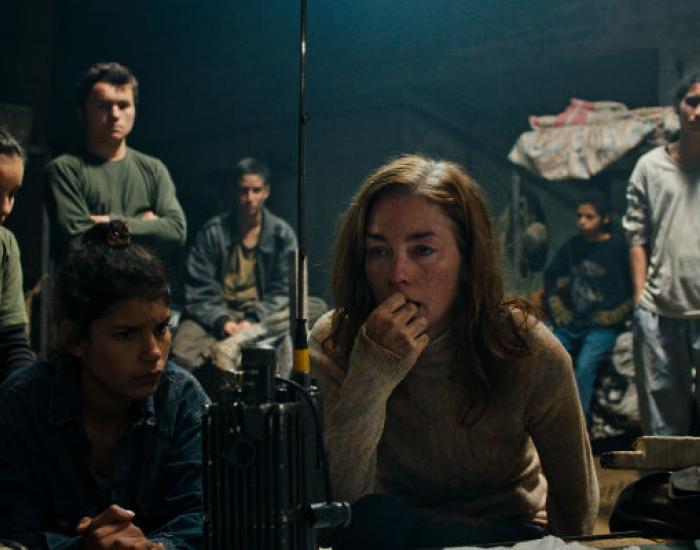 It is quite clear that the children of Monos aren’t interested in the bigger political picture they actually seem to be fighting for, but playing war and fighting it are two very different things. Alejandro Landes’s film is somewhere between past and present, commenting on the futility of war, the innocence of youth, and the never-ending cycle of violence that sees the young pursue a war they truly know nothing about.

Winner of the Special Jury Prize at Sundance and the Best Film Award at the BFI London Film Festival, Monos is an all-round haunting experience that will stay with you long after the end credits have rolled.

Monos is released on Friday 25 October and tickets are now available.