Christmas and horror have been twin bedfellows for a long time, with every year seeing new additions to the long list of festive fright films. Whether this is due to the inherently spooky nature of Santa himself - a supernatural being who watches you secretly all year round, then enters your house at night with a list which details your innocence or guilt - or because the saccharine-sweet, heartwarming nature of the season needs some kind of dark balance, or just because blood shows up so nicely on snow, filmmakers have for decades been drawn to the holiday season. So, in the spirit of the second scariest season (after Halloween of course), here’s Mayhem’s list of Alternative Christmas viewing fare. 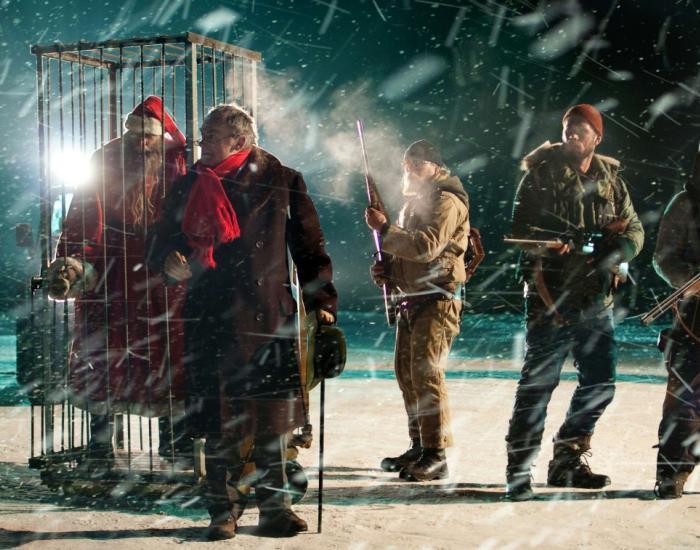 If you’re in the mood for something which takes a darker look at the Father Christmas story, then Saint (2010) and Rare Exports: A Christmas Tale (2011) are ideal for the job. Saint comes from Dutch genre legend Dick Maas (who also directed man-eating-lion-loose-in-Amsterdam movie Prey, which played at Mayhem in 2017 with Maas in attendance) and features an evil cadaverous immortal bishop called St Niklas and a brilliant rooftop sleigh chase. Finnish film Rare Exports features a similar blend of comedy and horror, wherein an excavation unearths a monstrous Santa Claus who has been buried beneath the ice for hundreds of years and now seeks blood. Both films are currently streaming on Amazon Prime. 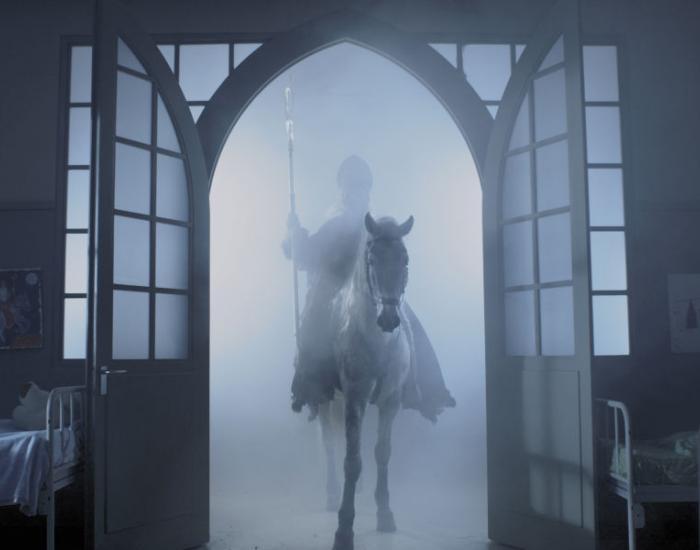 Also available to rent on Amazon are Bob Clark’s brilliant and highly influential holiday slasher Black Christmas (1974) and Chris Peckover’s Better Watch Out (2016), which sees a babysitter trying to protect her charges from a home invasion which takes a number of wild and bloody twists. Mayhem’s opening film from 2018, Anna And The Apocalypse is also available on Prime - a fantastically fun film which blends Christmas and zombies with a high school musical, complete with a super-catchy soundtrack, while over on Netflix you can find Johnny Kevorkian’s sci-fi horror Await Further Instructions, which sees a typical fraught British Christmas become even more of a nightmare as mysterious outside events cause paranoia, resentment and bigotry to rise, culminating in an all-out SFX finale. 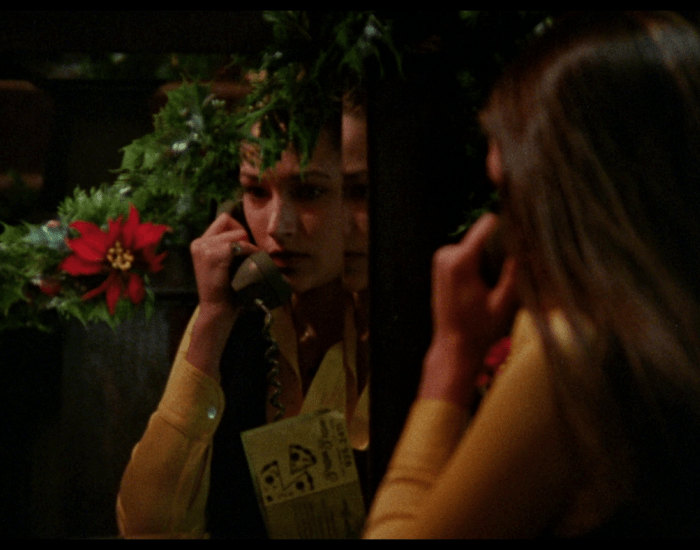 Another hit from Mayhem 2018 is also on the BFI Player right now. Erik Blomberg’s The White Reindeer (1952), though not strictly Christmas-themed, does feature a lot of snow and revolves around the plight of a woman who becomes magicked into a vampiric were-reindeer. It’s a beautiful and strange film, and notable for winning Best Fairy-Tale Film at the Cannes Film Festival in 1953 - the only time the prize was ever awarded. In a similar not-strictly-Christmas vein, the BBC’s iPlayer is currently hosting The Thing From Another World (1951), the original filmed version of the story which became John Carpenter’s The Thing, and like that film is a tale of snowy climes and people confined together - what could be more Christmassy? 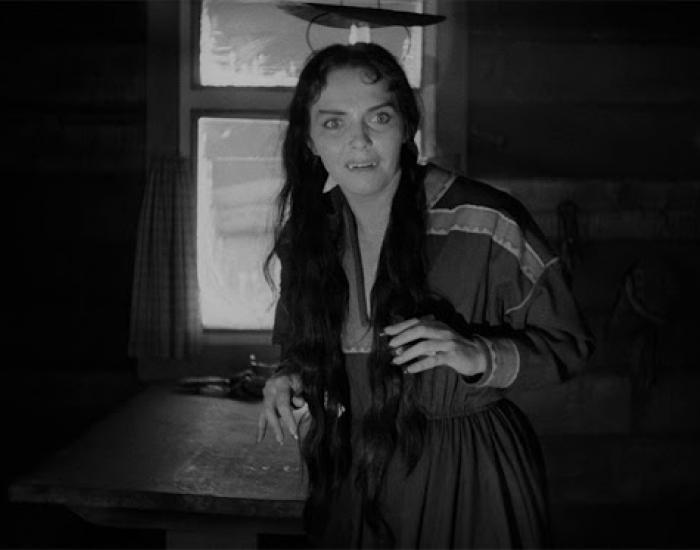 Finally on Christmas Eve itself, BBC2 is hosting an evening of ghost stories with two short pieces written and directed by Mark Gatiss, his adaptation of the M.R. James story Martin’s Close and his own The Dead Room. Following this is Gatiss’s documentary on James, and then at a quarter past midnight, Jeremy Dyson and Andy Nyman’s Ghost Stories - a suitably spooky way to see you into the day itself.

We hope there’s something there to whet your appetite for Christmas horror, and we hope to see you back at Broadway for more Mayhem-related goodness at some point soon. So, from all at Mayhem, we’d just like to say Merry Bloody Christmas to you all, and happy festive viewing! 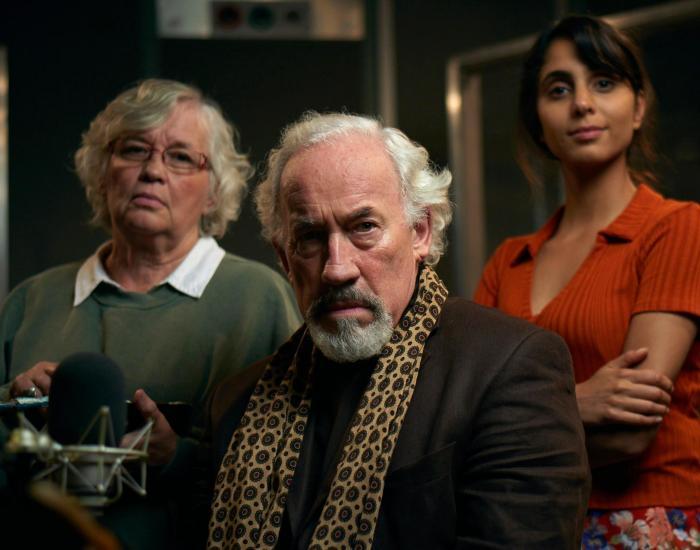