With many of us now in the midst of a lockdown and spending more time at home, we asked our friends at Mayhem Film Festival to put together a mini-guide of what’s available on the most popular streaming services to keep your horror-movie-watching muscles active over these weeks.

They’ve found a lot of festival favourites from years past, plus a load of horror classics and a clutch of under-the-radar gems too.

If you missed Karyn Kusama’s brilliant slow-burn horror The Invitation at Mayhem a few years ago, now is a great time to check it out, especially as Kusama has recently been signed up by Blumhouse Productions (The Purge, Get Out, The Invisible Man) to direct a new version of Dracula, with a script from her regular collaborators Phil Hay and Matt Manfredi. Kusama also directs a section of anthology film XX, alongside Jovanka Vuckovic (Riot Girls), Annie Clark (aka Saint Vincent) and Roxanne Benjamin (Body At Brighton Rock, the upcoming Night Of The Comet remake). 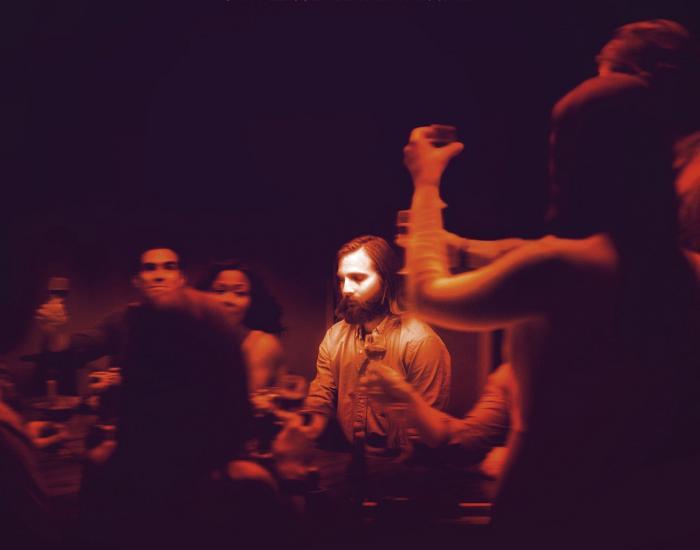 Other recent Mayhem favourites on Netflix include hyper-stylised psychosexual horror Piercing from Nicolas Pesce (who directed the recent remake of The Grudge), tense and twisty survival thriller What Keeps You Alive, blackly comic fantasy horror He Never Died - with a great performance from Henry Rollins - and ultraviolent martial arts action thriller Headshot from Indonesian directing duo The Mo Brothers (Kimo Stamboel and Timo Tjahjanto). There’s also gripping shark attack thriller The Reef (which we screened way back in 2010) and last year’s The Girl on the Third Floor, a brutal and bloody ghost story from director Travis Stevens.

Other films to look out for are stripped-down revenge thriller Blue Ruin from Jereme Saulnier (Green Room), British sci-fi horror about a family trapped inside a suburban house (too soon?) Await Further Instructions, from director Jonny Kevorkian (The Disappeared) and super-tense Scottish thriller Calibre (from director Matt Palmer and produced by Nottingham’s own Wellington Films).

Under The Radar: high-concept low-budget supernatural thriller Every Time I Die, about the spirit of a murdered man moving from body to body. 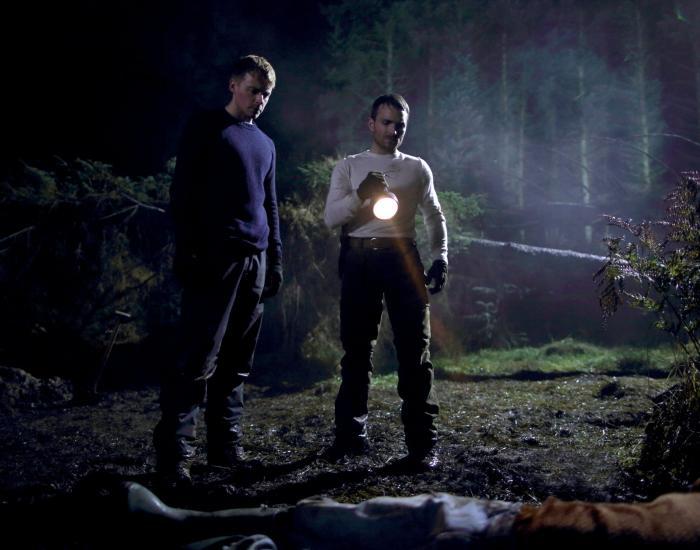 Big Bad Wolves was a big hit as Mayhem’s closing film in 2013. It’s a black comedy horror-thriller from Israeli directing duo Aharon Keshales and Navot Papushado who were also responsible for Rabies, which we screened in 2010.

A more recent Mayhem favourite is The Rift (Erlingur Thoroddsen) a creepy supernatural thriller set in the stark Icelandic landscape about two men confronting the ghosts in their relationship. Other former Mayhem hits include Steve Barker’s The Rezort about a zombie safari park, grim Hollywood nightmare Starry Eyes, Billy O’Brien’s I Am Not a Serial Killer, about a teenage psychopath battling a supernatural killer in a small Midwestern town, and old-school practical FX extravaganza The Void from two-thirds of Mayhem favourites Astron-6, Jeremy Gillespie and Steven Kostanski. 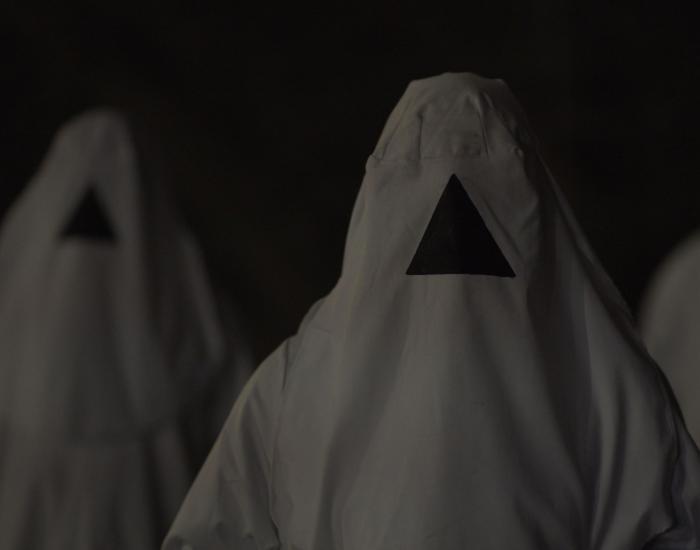 In terms of classic cuts, Amazon has the brilliantly black horror comedy Theatre of Blood, starring horror legend Vincent Price as an actor gaining revenge on his critics, the underrated Paperhouse from Bernard Rose (Candyman), about a young girl getting trapped in the nightmare world that she creates in a drawing book, 1932’s The Most Dangerous Game, the first in the ever-popular rich-people-hunt-humans-for-sport genre, and Jack Hill’s cult classic Spider Baby, which is one of our favourite ever films.

Under The Radar: Two low-budget gems from Mayhem’s past: Alex Orr’s riotous Blood Car, about a vegan who invents a car that runs on human blood and super low-budget Satanic horror The Demon's Rook, which is full of inventive, home-made practical FX. 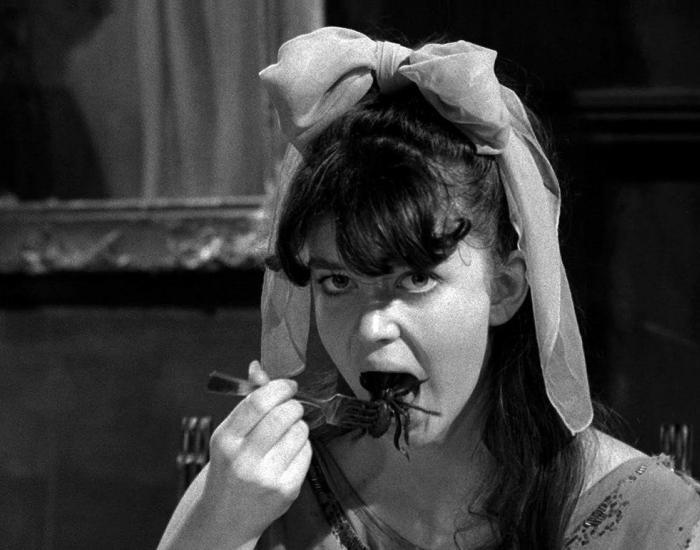 There are a handful of great films on All 4 at the moment. Last year’s My Friend Dahmer, about the teenage years of serial killer Jeffrey Dahmer is well worth your time and features a fantastic central performance from former Disney kid Ross Lynch, alongside Hereditary’s Alex Wolf. There’s also the modern classic Kill List, from long-time friend of the festival Ben Wheatley, plus The Ghoul, the mind-bending drama from Gareth Tunley, which we played in 2016.

Also currently on the channel and highly recommended is Liam Gavin’s A Dark Song, featuring another long-time friend of the festival Steve Oram as an occultist working with a young woman to perform a ceremony that could risk both their lives. 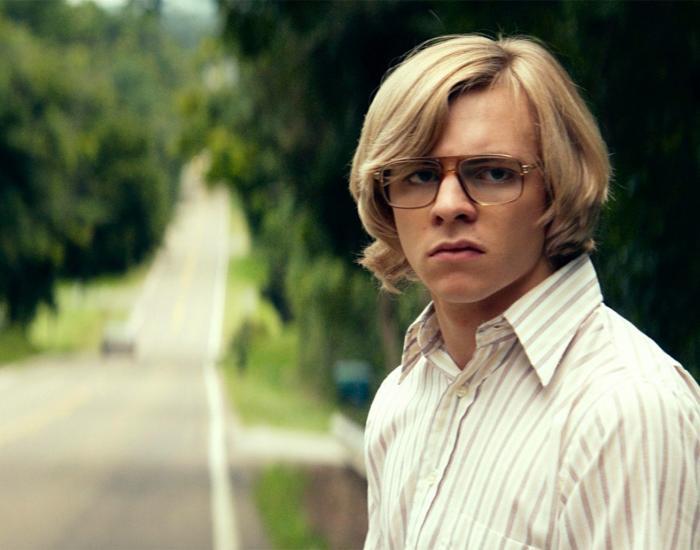 The BBC currently have a terrific triple bill on the iPlayer, three films made by legendary producer Val Lewton in the 1940s - Cat People and its sequel Curse of the Cat People, plus the Caribbean-set I Walked With a Zombie. (And if your zombie taste buds have been tweaked by that, there’s also George Romero’s classic Night of the Living Dead.)

Also, on a non-horror note, the terrific cult comedy Mindhorn is also on the iPlayer, featuring Julian Barrett (The Mighty Boosh) as a former 1980s TV detective drawn into an actual murder case on the Isle of Man. 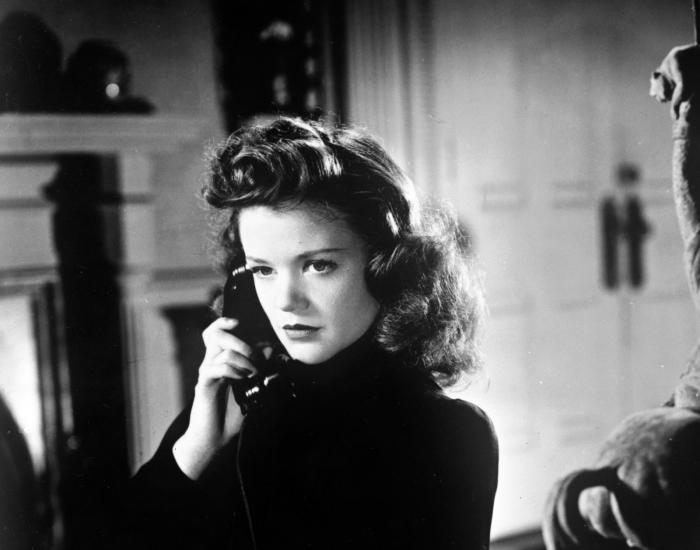 We hope there’s something in our list to satisfy your horror urges, but if there are any other hidden gems out there, please let us know via our social media channels and we’ll spread the word!

Finally, whilst these are challenging times, we wanted to let you all know that we are still hoping to host our 2020 edition of Mayhem this October. We and our venue, Broadway Cinema, are following the situation very closely and will keep everyone informed as and when we are able to say more. We'll continue to be active on our social media channels through this time.

Last year we had a record number of submissions via our call-out for short films so if you, or someone you know, would like to submit a film for consideration, then head to our FilmFreeway at www.filmfreeway.com/MayhemFilmFestival