Blog: So What's My Future? - A season of comic book adaptations

So What’s My Future? is a look at hopeful futures through comics, graphic novels and manga screen adaptations. It takes its name from a strip from Daniel Clowes’s Ghost World, in which the main protagonist, Enid, consults a psychic.

The film adaptation of Ghost World celebrates its 20th anniversary this year, and we’ve chosen it as a centrepiece for this season. This tale of adolescence, outsider culture, friendship, growing up and apart, and modern life was a seminal classic that still resonates two decades later. It is somewhat of a mirror for outsider teens everywhere, reflecting the fear to commit to the grown-up world and our grown-up selves, and how that transition period affects all relationships, all the while suggesting that things will probably be okay no matter what.

But Ghost World’s ending, in both the book and the film, is left open to interpretation. The relationship between the page and the screen, and how adaptations may change perceptions from the original story is also one of the things we are looking to explore in this season. Still, ultimately, So What’s My Future? is about hope, resilience, rebirth, comebacks, dreams of the future, better tomorrows, the strength of humanity and the wonder of youth.

So What’s My Future? is about hope, resilience, rebirth, comebacks, dreams of the future, better tomorrows, the strength of humanity and the wonder of youth.

Over the past few months, we have worked with local artists and members of the local comic book community to programme six films adapted from comics, graphic novels and manga, that address the themes of hopeful futures in their own way. Our season of films explores the themes of youth and growing into ourselves in Ghost World and Days of the Bagnold Summer; climate change and environmental positivism in Nausicäa of the Valley of the Wind; identity, tolerance and resilience in the face of adversity in Persepolis; rebirth, transformation and the magic of cinema in Hugo; and the power, potential and importance of Black culture, representation and excellence in Black Panther.

We also commissioned a zine featuring original artwork from five different local artists and inspired by comics and their adaptations, as well as some written pieces from artists and academics. We asked our contributors to think about how the wider world of comics and their adaptations may have helped them see a better future ahead, and how the medium can continue to provide positive and hopeful outlooks onto the future. This zine will be exclusively available to ticket holders for any of our six films.

We hope this season will encourage audiences to revisit some classics, discover new work, and explore the rich and wide world of comics, both on the page and on screen, so they too can consider hopeful futures. 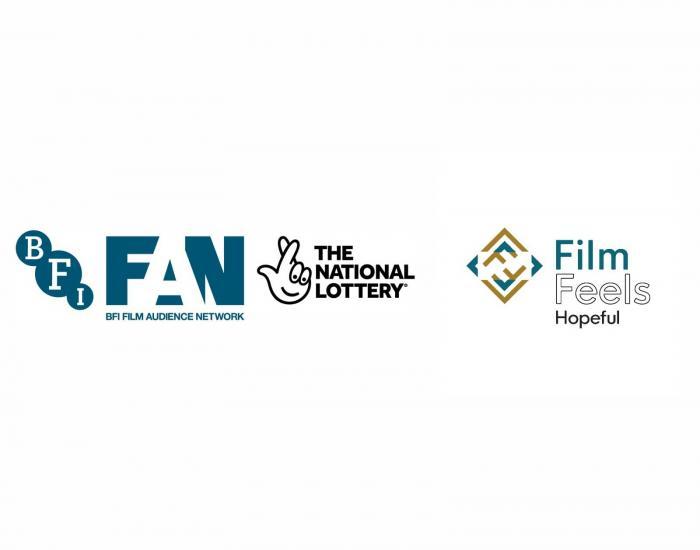