At a time when so many of us are in lockdown and looking to stave off boredom and anxiety, the idea of a ‘feel good’ movie to stream at home is enormously appealing. Of course, ‘feel good’ is dependent on the audience, but what about those films which let women feel... very good? 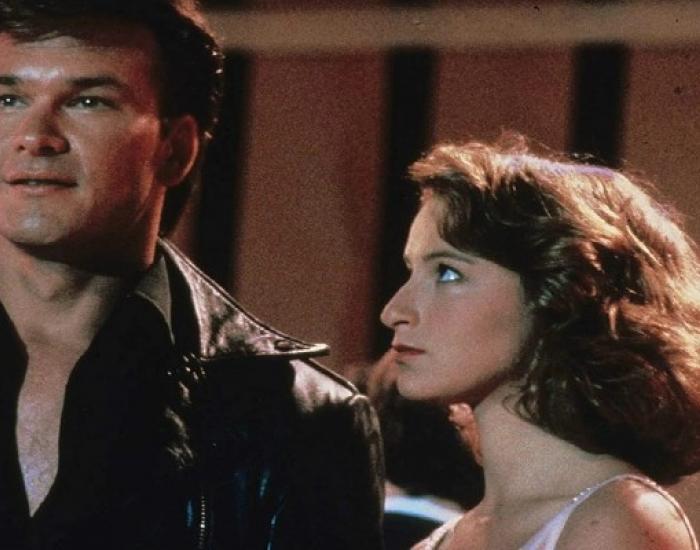 One of the quintessential Hollywood romances of the modern age, Dirty Dancing may have been directed by a man, but it was written and produced by two women who fought for it tooth and nail. The result is that the dramatic coming-of-age of Baby (Jennifer Grey), a shy Jewish girl at summer camp, and her opposites-attract affair with Johnny (Patrick Swayze), is profoundly progressive. Celebrating young women’s sexual independence, featuring pro-choice, and the camera loves a long, yearning look at the beautiful, lithe young Swayze. 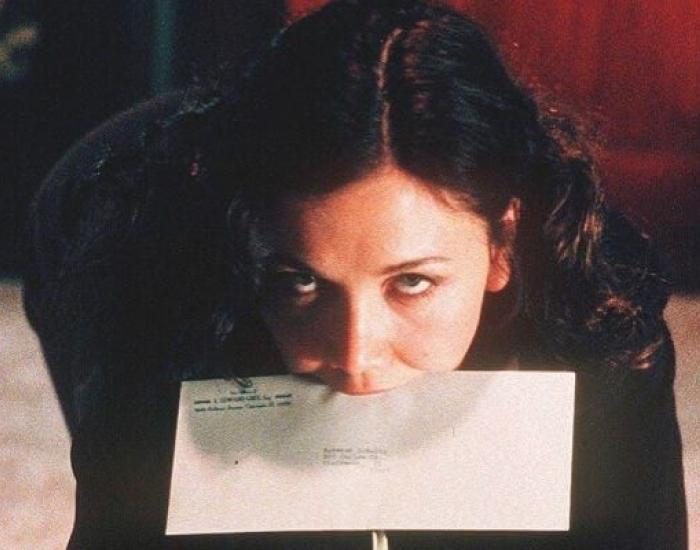 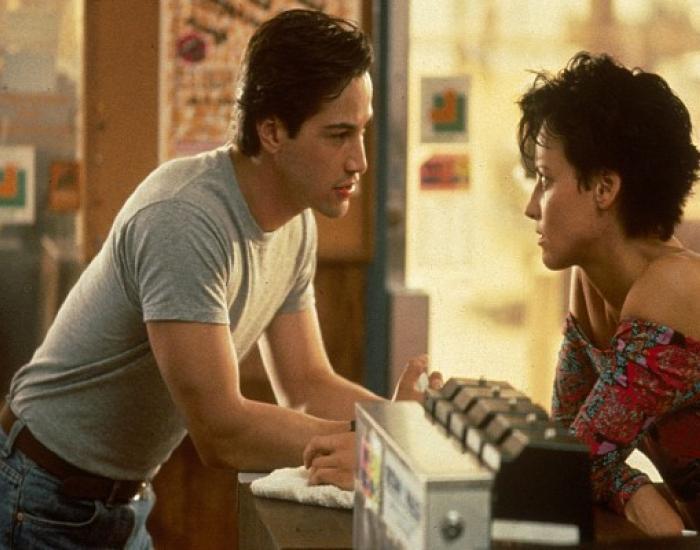 Patrick Swayze pops up again in this action-heist classic from Oscar-winning director Kathryn Bigelow. He plays the charismatic antagonist Bodie - a surfer-cum-bank robber - to the baby-faced FBI agent Keanu Reeves. As the cop ingratiates himself with the surfer-criminals and finds love and acceptance among them, Bigelow makes a pointed, wetsuit-donning homoeroticism between the two men that anyone should be able to find subtly sexy. 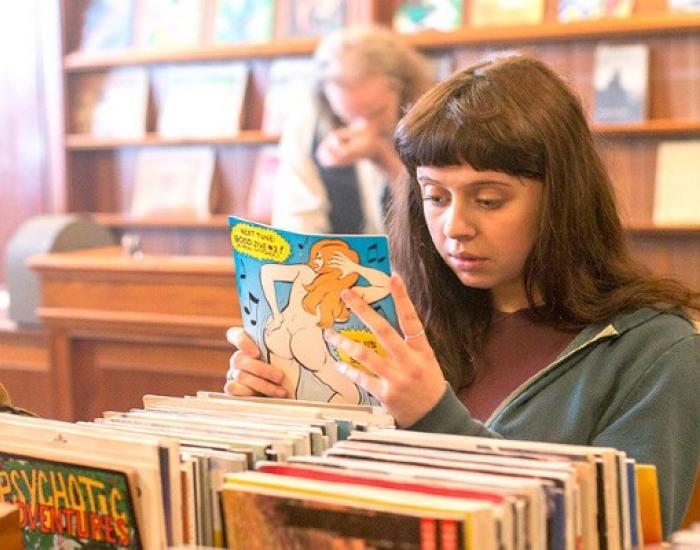 Diary of a Teenage Girl (now streaming on BFI Player)

Christina Newland is a Nottingham based writer on film and culture for VICE, Empire, BBC, Guardian, Sight & Sound, Little White Lies and MUBI.

Her new book SHE FOUND IT AT THE MOVIES, is out now and is available to buy at Red Press