SHEFFIELD DOC/FEST Presents: SUMMER OF SOUL (...OR WHEN THE REVOLUTION COULD NOT BE TELEVISED)
In the summer of 1969, the Harlem Cultural Festival was filmed in Mount Morris Park (now Marcus Garvey Park). After that summer, the footage was largely forgotten – until now. Ahmir ‘Questlove’ Thompson presents a transporting film that includes never-before-seen concert performances from Stevie Wonder, Nina Simone, Sly & the Family Stone, Gladys Knight & the Pips, Ray Baretto, Abbey Lincoln & Max Roach and more.

This film will be followed by a pre-recorded Q&A. 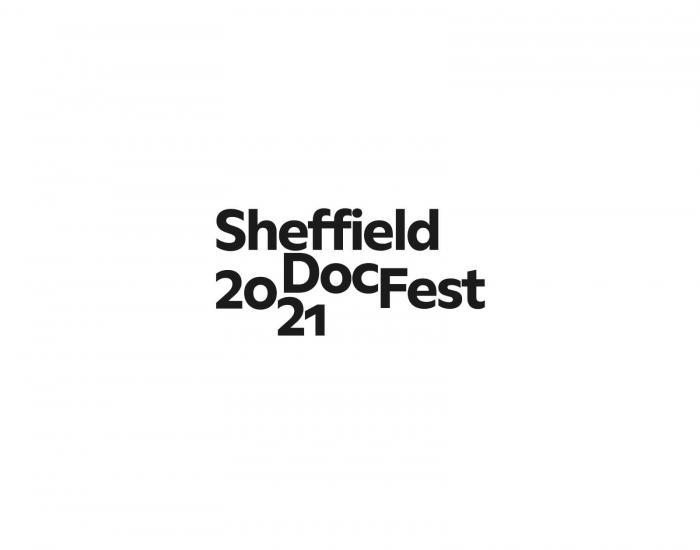 Unfortunately this event has passed