A Star is (Re)Born: The enduring appeal of a classic Hollywood story

What is it that’s so inexorably attractive about remaking A Star is Born? Its story has been committed to celluloid five times, four under that title, over the better part of the last century. Before our current culture of endless franchise remakes became a matter of course, A Star is Born was a movie that kept demanding to be updated with its times.

Ahead of our screening of A Star is Born (1954) starring Judy Garland on Sunday 15 December, film critic and writer Christina Newland talks about the evolution of A Star is Born and its various adaptations over the years. 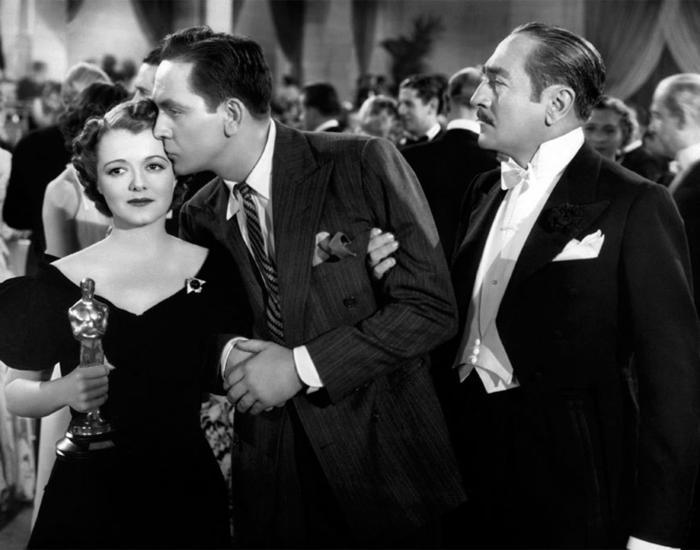 The original idea for the story came from crackerjack newspaper writer and scenarist Adela Rogers St. Johns, a woman whose father was silent star Fatty Arbuckle’s defense attorney. Entrenched from childhood in the movie business, her idea would become What Price Hollywood?  in 1932, directed by George Cukor. The details have changed over the years, but the essential framework of the story has not: a dissolute superstar discovers unvarnished but pure female talent and nourishes it, falling in love in the meantime -- only to watch the woman slowly eclipse them. 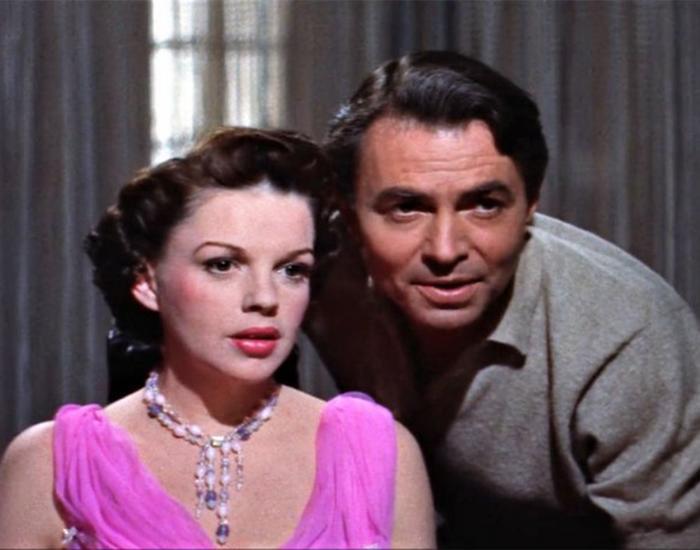 A dissolute superstar discovers unvarnished but pure female talent and nourishes it, falling in love in the meantime -- only to watch the woman slowly eclipse them.

Cukor would later remake his own property in 1954 with Judy Garland and James Mason in the leads.The more you know about Judy Garland’s own tragic relationship with stardom and her studio MGM, the more her part as Esther Blodgett feels almost cruelly fated. Drugged, on endless starvation diets, and profoundly unhappy, Garland was familiar with the vagaries of fame. Her role in A Star is Born was billed as her comeback after four years off the screen, but even after the movie’s success, Garland was unable or unwilling to appear onscreen again until 1960.

The most recent iteration, starring Lady Gaga and Bradley Cooper, owes more to the 1976 Barbra Streisand version than any of the previous films; both are set in their contemporary music worlds, with gruff male music legends in the country and rock genres snorting drugs and downing booze to cope with their own insecurity and fading fame. These two most recent A Star is Born films have starred phenomenally famous and accomplished musical divas - Streisand and Gaga. In itself, this is telling about whose side the story settles on. 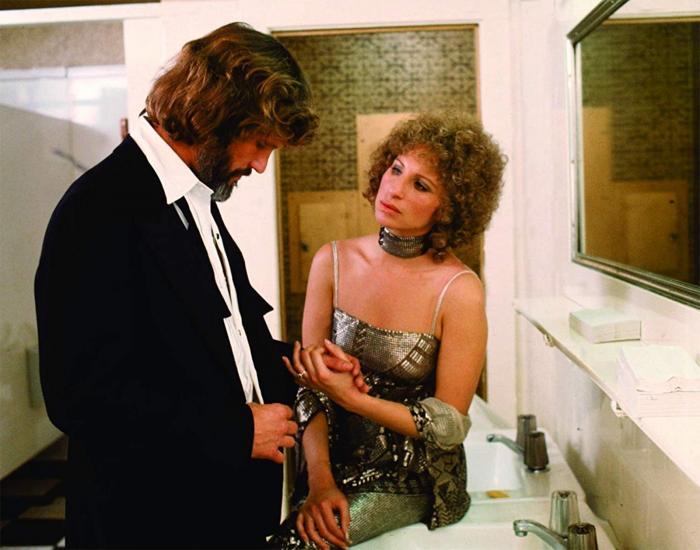 Although all versions of A Star is Born have been directed by men, it did come - originally - from Adela Rogers St. Johns. And no matter the version, it is essentially the story of a woman; one who is punished for her talent and ambition, a common enough real-life thread in show business throughout the years. Whether 1932 or 2018, the eponymous ‘star’ sees that stardom become a cudgel, even in the hands of the man who she loves most. But through tragedy, she and her career both endure. 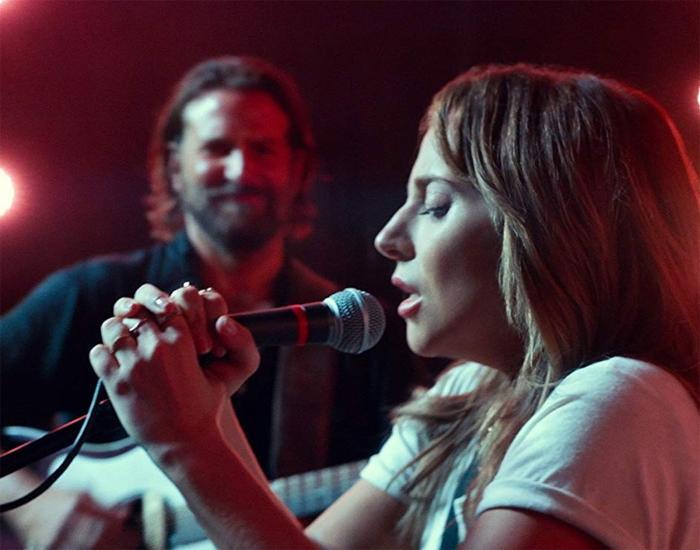 Containing universal truths about gender, romance, ambition, and art, it has an everlasting quality to it.

With its sparkling capacity for reinvention, A Star is Born is one of the foundational stories of Hollywood - like the movie industry’s own bible tale or ancient legend. Containing universal truths about gender, romance, ambition, and art, it has an everlasting quality to it.

A Star is Born (1954) starring Judy Garland, is showing on Sunday 15 December at 1.45pm as part of our BFI Musicals season.